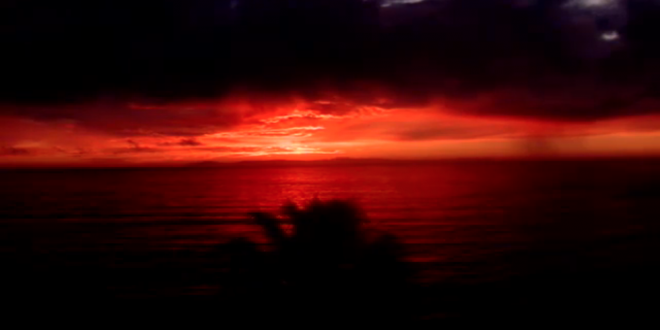 Have I posted about this? If I have, you’ll have to forgive me. It’s that good.

If you’re stuck in the middle of a snowbank somewhere, if you are in a constant downpour of winter rain, or if you just really miss California, this Laguna Beach Web Cam will be your best friend. I know it’s mine.

Even if you’ve never visited, you’ve probably heard about Laguna Beach? It was the location for a popular reality show many years ago, and I’ll admit I was mostly interested in it for the constant sunshine. I live in Vancouver. I think I was lying in front of the television with sunglasses on for most of the show. Enough said.

A few years back we went to Laguna Beach for the day and spent the afternoon playing in this very same cove. It was magical. If you get to Southern California at any point, I highly recommend it over Huntington and Newport beaches.

The view changes from beach to the sunset to the road at night. I’ve watched it in the rain and the sun, and the best part of it is that you can HEAR THE WAVES. (Update 2019: ABC took down their web cam, so you an no longer hear the waves. You can still see the beach though, and that’s half the battle).

Yes, those of us in winter climates who are deprived on Vitamin D, this is your way to feel warm again.

I wish I could embed it, but check it out via the link .

Here are a few shots I took of it. 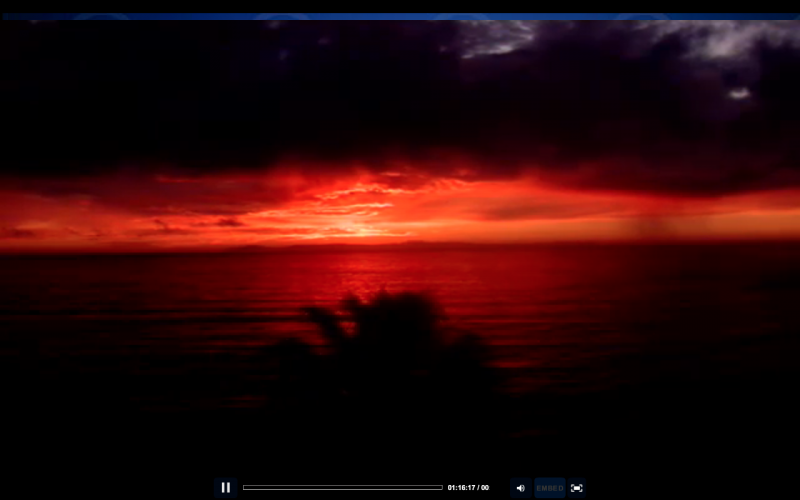 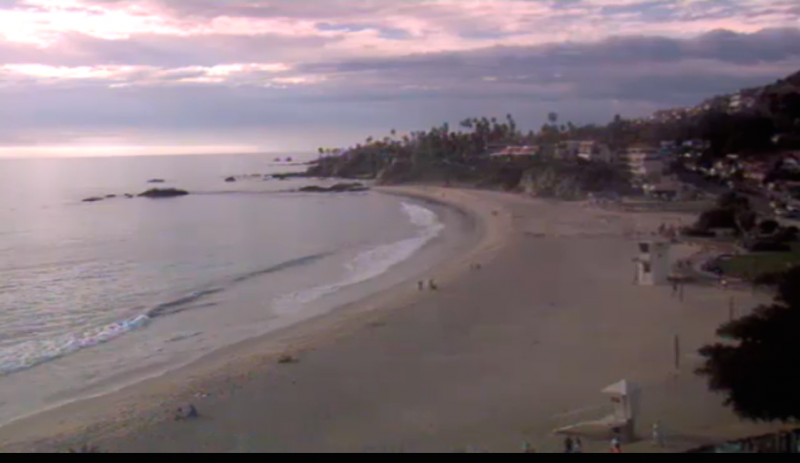