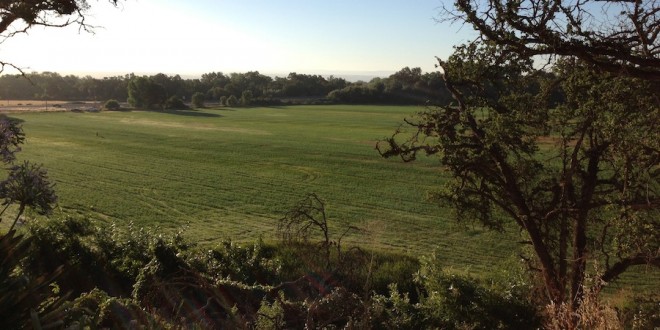 Road Trip to Disneyland 2013 – Driving down the I5 part two

Which brings us to a few quick road trip packing tips:

I wrote about The Walt Disney Family Museum for The Vancouver Province so you can read that if you’re interested, but let me 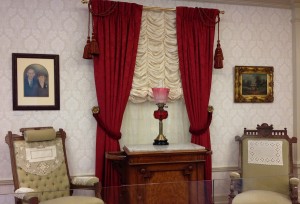 just say that it was incredibly touching.

I grew up watching Walt Disney every Sunday night, and I remember when sad I was when I found out that he had died long before I was born. Looking back now, I really must have needed a positive male role model in my life, because Walt Disney and the magic he spun really affected me. I was lucky enough to go to Disneyland as a small child, and after the trip I spent years talking about it for anyone who would listen.

He was my hero back then, and he’s my hero now. Walking into The Walt Disney Family Museum and seeing his home movies, his awards and trophies, and even a pair of skis he’d wear was one of the best things I’ve ever done. You know a museum is done right when you walk out inspired, sad, and filled with blissful happiness all at once. If you’re a Disney fan, this is a must-stop. 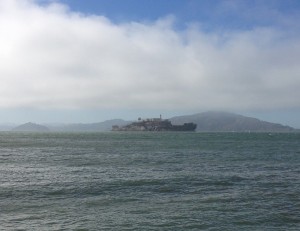 Next stop, Fisherman’s Wharf. In short, it’s very cool, you can see Alcatraz from there, and did I mention it was COLD? Full of eclectic shops and restaurants, it’s a fun way to spend a few hours. Be sure to stop at Boudin’s for bread bowls. They’re famous for their sour dough and it was amazing.

My husband also made time to take a cruise on his road bike over the Golden Gate Bridge, and I captured it for Youtube.

After a stay in Mountainview, which is about an hour outside of San Francisco (near Google and NASA!) we were on the road again.

Check in tomorrow for Part three of our 2013 Road trip to Disneyland, and if you missed Part 1, check it out here.
Shelly Wutke