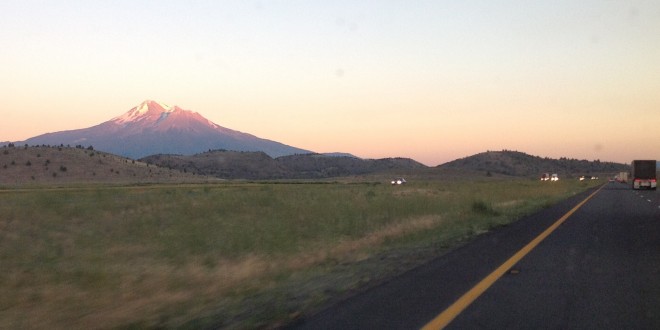 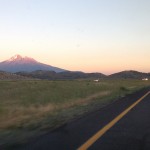 Earthquakes, cockroaches, and a premium pass to Disneyland – It was all there for the taking on our latest trip from Vancouver to Disneyland

I’m going to go out on a limb and call myself an ‘I5 from Vancouver to California’ expert. After all, I’ve done the road trip Vancouver to Disneyland 3 times now, and I feel like I’m really getting into it. Maybe I’m not trucker-level expert, but I’m getting close.

Our most recent excursion down the I5 was a 3-week road trip that included a day in Seattle and then straight to Orange, CA where we planned on setting up shop for just over two weeks. We left early on a Sunday morning and landed in Seattle around noon, ready to spend the day at Wild Waves Water Park. I’d recommend this course of action to anyone with kids.

If you’re going to stop in Seattle overnight on your way to Disneyland, Wild Waves is a great way to start your trip. I recommend the Best Western Peppertree in Auburn, WA as a great place to stay for your first night. The rooms are large, they include a fridge and microwave, and there’s an amazing Walmart down the street with a great deli so you can load up on snacks. I just used the word ‘great’ three times in one paragraph. It appears that I like this place, although this will be the only Best Western recommendation you’ll see out of me again.

The next morning, we hit the road and started our 19 hour journey to Disneyland. What can I say about the actual drive? With four kids in the back of the car, it went by surprisingly fast. They had the iPad, a few Nintendo DS, and movies to watch, but the one thing that kept them laughing that whole first day was a board game we picked up in Seattle. They played it for hours.

We planned to stop our second night in Mt.Shasta, but we felt OK driving and continued on until Redding, CA. I’ve never had good luck finding a late night room in Redding. There are motels here and there that I’d never stay in, and the nice hotels are completely booked up. This has happened to me three times, so you’d think I would have booked something ahead of time.

Tip – Don’t stop overnight in Redding, CA. Continue down the I5 for another half hour and visit Red Bluff for the night. We found a Hampton Inn and Suites on the way back for $100 per night with free parking, free Internet, and a breakfast in the morning. Plus, it was immaculate, which is something I’ve never experienced in Redding.

After a reluctant night in Redding, we continued on down the I5 and only stopped here and there for gas, accidental blow outs (bring wipes, more wipes, and disinfecting wipes if you have a just potty trained young person on board), and food (which didn’t look that appealing after the blow out).

Tip – There’s a lot of fast food on the I5. Burger King, MacDonalds, and Jack in the Boxes are everywhere, and once you get into California, you’ll also see In-N-Outs all around too. You can avoid day after disgusting day of the same old hamburger by stopping at a Target or Walmart Super Centre. They have delis where you can buy fresh salads, kids lunch packs with cookies, drink, and veggies or fruit, and pre-made salads that are really, really good.

We hit the LA Grapevine around 5 pm and cruised through LA traffic to our final destination, the Best Western Meridian Inn and Suites in Orange, CA. Why did I choose this hotel? Well for one, it had a full kitchen. Two, it was centrally located near a viaduct that was great for road cycling, and three, it was only 9 minutes to Disneyland. I thought it was going to be OK, especially after reading TripAdvisor’s recommendations of it (if there are good reviews, it can’t be possible these people stayed on the first floor). Unfortunately for me, my family, and the cockroaches I found skittering up the wall, it wasn’t as great for us as everyone led us to believe.

But more on that tomorrow.