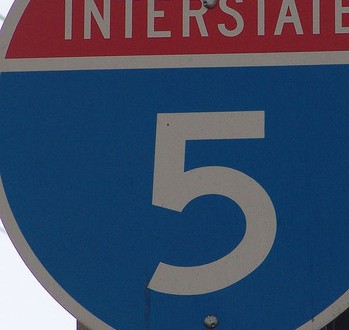 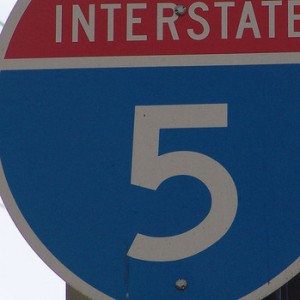 Every year, when my kids get out of school, I look forward to it. I don’t think there are very many people who can actually say that. I’m not saying I’m not going to miss the quiet moments when I can clean without feeling like Pigpen walking through a pile of dust (trains. They just stick to me. I can’t explain), but I sincerely look forward to the moment when they are all mine again. I guess I just feel like they won’t be for long.

I’d also be lying if I said I wasn’t looking forward to summer vacation. For me. As school nears the end of line for another year, I get that electric feeling in my fingertips signaling something new is just around the corner, and I start making summer plans. For myself. Well, I include the kids too.

If every summer Moms were given a yearbook of the entire year (complete with the time the entire family had the flu and no bowl in the house was spared), and we all were able to put our future plans in it, what would you say? This year, my future plans would include the following:

That last one needs a little elaboration.

I’ve done West Coast road trips every single year for the past 5 years. We’ve squashed into a Subaru, driven in a Pontiac Montana with a faulty transmission, made it as far as Oregon in a rented motor home (never again), and cruised the highway in my relatively new Dodge Caravan.  So I guess you could say I know a thing or two about the coast (and quite a bit about cars) and I’ve seen a lot of cool things along the way.

But the great thing about a California road trip? There’s always something more to see.

This summer, with my 4 kids in the back of the van, we’ll stop in Seattle, Portland, Red Bluff CA, San Francisco, Pismo Beach, and eventually head to Anaheim where I have weeks full of activities planned that go beyond the standard vacation to Disneyland.

When most people from Canada head down the I5 from Vancouver to California, they only do Disney. Maybe they throw in Universal or Lego Land, but that’s about all they can squeeze in.

But there’s so much more out there in LA – Griffith Park, Travel Town, Walt Disney’s barn, The Grove, Farmer’s Market, hiking to the Hollywood sign…. I could go on and on.

This summer, I’m going to explore LA with my big family and live to tell the tale. And armed with a Roam Mobility sim and liberty hot spot, you’ll be hearing from me wherever I go.