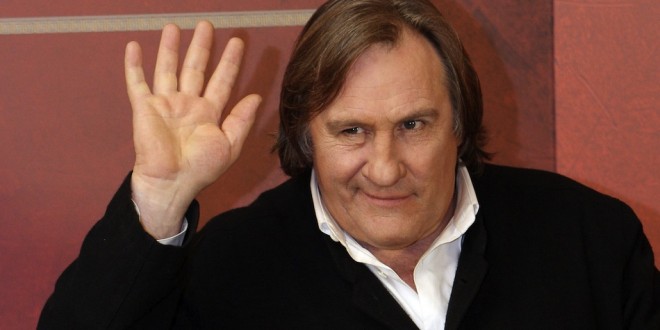 Recent news reports that Gerard Depardieu urinated on a City Jet flight have been broadcast across the Web. And true to Entertainment news protocol, it’s time to let the ridicule land where it may.

Case in point: Anderson Cooper highlighted Depardieu on his “Ridiculist” yesterday in what felt like a segment straight from John Stewart. The only reason difference? Stewart doesn’t explain his jokes after he delivers them.

Yet you have to hand it to Cooper. I’ve watched him broadcast in a lot of hairy situations, and I’ve never seen him lose it until now. Loosen that tie Anderson! This type of news is much more fun to watch.

Previous Family friendly restaurants? 3 additions that nice resaurants need to make
Next 19 photos that will make you feel great about your kid’s school