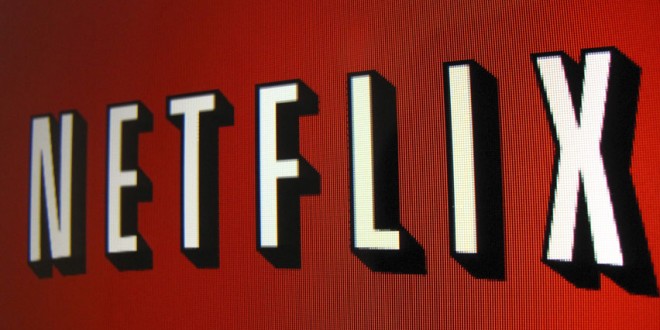 How Canadians can get US Netflix, but why they might not want to 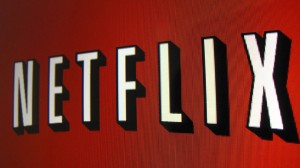 I’ve always been a big proponent of USA Netflix. I’ve written about how to get US Netflix in Canada and how to tell the difference between American Netflix and Canada Netflix, but honestly? I think I might have been wrong.

Yes, USA Netflix has Disney cartoons, and they definitely have a wide range of content that’s great to watch. If you’ve always had Canada Netflix, I highly recommend checking out the USA version.

But last night, as I was surfing on my Smart TV, I realized there was nothing I wanted to watch on USA Netflix. So I updated my DNS servers to my home location and checked out Netflix Canada. And what did I find? Movies like Bad Teacher, Celeste and Jesse Forever, and several with Jennifer Aniston in them. Maybe not your cup of tea, but there was a lot of different topics in action adventure my husband was interested in.

For someone who has been a dedicated Netflix USA user, this was quite the revelation.

I’m not saying you shouldn’t re-route your DNS to try USA Netflix, but as a Vancouver Sun article posted recently stated in  Netflix tests fresh ideas on Canadian Newbies, the time has come for Netflix Canada to start getting better.

After all, we’ve waited long enough. Netflix Canada has been shelling out bad video since 2010.

I’ve seen both sides of the fence now, and here’s my recommendation – Keep both Netflix USA and Netflix Canada, then switch between the two. I know there are a lot of DNS services that will let you access both when you need to. You might have to pay for the service instead of using it for free, but it’s easy to switch when you want to.