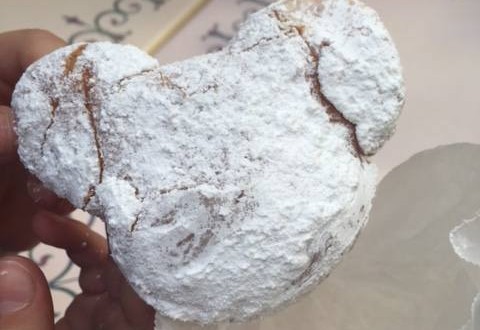 I write a weekly column on Best Buy Canada’s community site, and this week we’re talking Disneyland’s treats and eats.

I used to be one of those people who hauled in my own food and left the park to go eat somewhere else after a long day, but I slowly discovered that eating elsewhere made no sense when there was so much to eat right in the park and I could choose from the many different dishes that make up Disneyland food.

From Gumbo to sliced turkey sandwiches (which they’ve discontinued, and I’m going to be forever bummed) the food in the park is amazing. And it isn’t expensive either, especially when you consider that most entrees outside of the park are around the $12 range or more, and that’s the cost in the park too.

Take a look at my roundup of Disneyland food on Plug In.