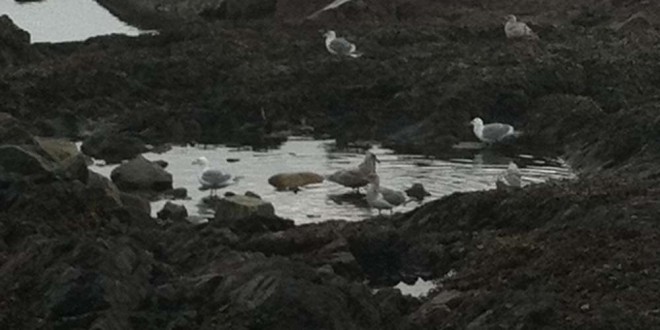 Admit it: You’ve snuck into your kid’s bedroom or playroom and discretely placed toys in a garbage bag or box, ready to haul them out of your house without your child knowing. We’ve all done it, some more than others. Although it might give you a sense of excitement to use your stealth like tip toeing skills, the fact of the matter is that if your child saw you you’d probably ditch that bag and run away mumbling something about getting carried away in your cleaning.

One one hand, if you never threw anything away you’d be one of those people featured on an episode of hoarders. You’d be that crazy lady who, instead of scooping up cat litter from every surface for possible reuse, is instead grabbing little tiny bits of Lego and cackling because all of the mess has caused you to fracture with reality.

If you do manage to grab a bag of stuff out of your kid’s room, whether that be clothes, toys, or even the coveted Lego, you don’t have to just throw it all away. No, no, you can actually sell some of this stuff for cold, hard cash. Note that I said ‘some.’ In my years of experience selling kid’s stuff, I have long since known the golden rule: Not everything is worth selling.

No matter if you are new to the world of selling items you no longer need or a jaded professional, here are a few tips to help you sell your kid’s crap for fun and profit:

If you have any buying or selling (or just giving away) tips for your kid’s stuff, share in the comments below.