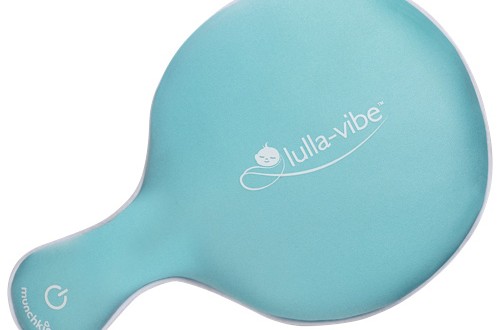 When I became a parent 11 years ago, I learned the hard way that the nurses were right about some things.

In the throes of new baby fever, I literally wouldn’t put my daughter down. Either myself or my husband wanted to hold her all the time, and if we weren’t feeding, changing, or bathing her, we were rocking her or letting her sleep on us. Time sort of stood still, and I’ll never regret literally spending weeks of my life holding her. They seriously grow up too fast.

The only problem that came from all of that holding and rocking? She literally would wake up the second I put her down. Once in awhile, there were dishes to do or food to make, and because she was quite a big baby, it quickly became really difficult to be her bed and actually function in the house. She also hated her car seat. And her crib. And her bouncy chair. Literally anything that 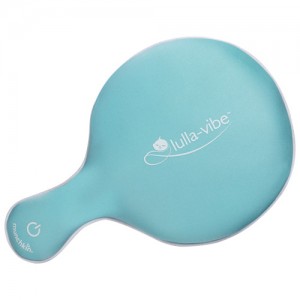 wasn’t my or my husband’s arms, she hated.

Plus, night times were really hard. I’d try to put her in the crib, only to have her wake up in seconds. I bought a co-sleeper for the bed, and she’d wake up when I put her down there too. And on the really fussy nights, I’d have to drive around for hours in my car while she slept in the back seat. Sometimes, I found myself wishing that they’d make something that could vibrate for me. Just so I could unstick the dishes from the sink once in awhile.

It took almost 11 years, but they finally did it. I was recently sent a Munchkin Lulla-Vibe Vibrating Mattress Pad from Best Buy to test out, and let me assure you, this thing would have done the trick in a heart beat.

If you need a free hand once in awhile, check out my write up and review of the Munchkn Lulla-Vibe. Then go back to rocking, because it’s like I blinked and suddenly she was 11.