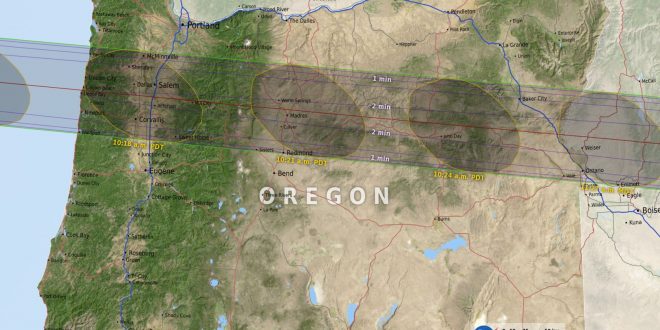 Road Trip to Salem, Oregon For The Total Solar Eclipse 2017

If you’re interested in all things celestial or you’re just heading down the I5 for a road trip to California in August, you may want to spend a day in Salem, Oregon. That’s where, on August 21st, you’ll be able to witness the total solar eclipse. This is the first time in 99 years the USA will be treated to a total solar eclipse, and there’s only certain places you’ll be able to see it. 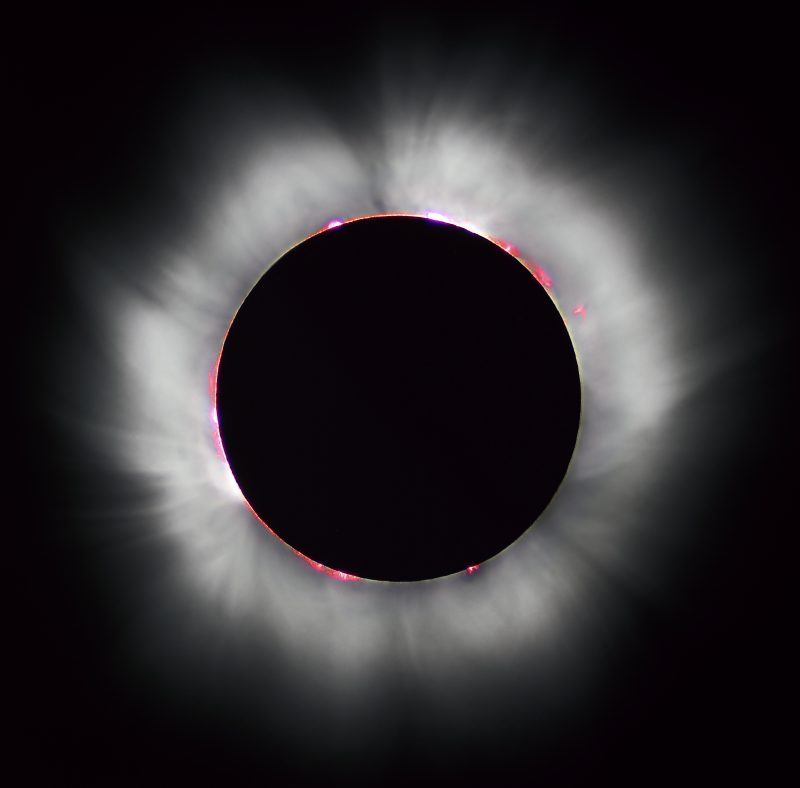 What’s the difference between a total solar eclipse and a good old fashioned partial eclipse? A total solar eclipse happens when the moon moves between the Sun and the Earth. It cast the darkest part of it’s shadow, also known as the umbra, onto the Earth. The result is nothing short of spectacular and a little bit creepy. Day will become night for a few minutes, and if you have a pair of eclipse glasses, you’ll be able to look right at the sun and witness it for yourself.

Note: I did a review of the Celestron Eclipse glasses so take a peek if you’d like to pick up a pair. They’re cheap and are a great way to experience the total solar eclipse with your kids. 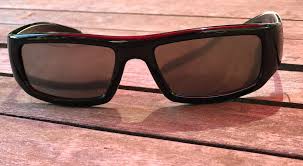 Enjoy the total solar eclipse, and be sure to check out my other road trip articles if you’re doing a trip down the I5 to California.