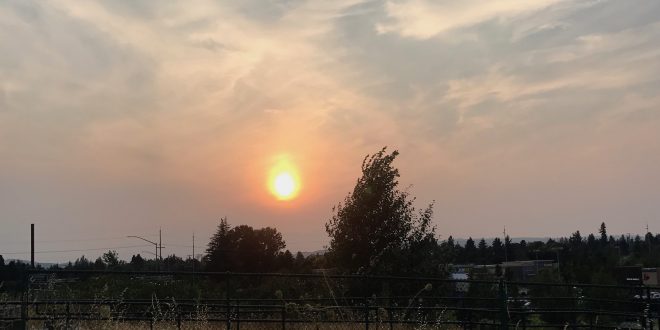 Over the past 8 years I’ve been taking a two to three week summer road trip to Disneyland with my family of six. Do you know the most important thing I’ve learned? The difference between a road trip and a really long drive isn’t the hours you put in on the road; it’s the stops you make along the way.

If you live in the Pacific Northwest and you’re wondering what driving the I5 to California is really like, I’m here to help. Here’s a quick recap of my recent drive down the coast, and if you’re looking for even more detail on those stops I’m talking about I’ll be putting it into a travel book that will be complete this fall.

Cost of gas for a road trip to Disneyland 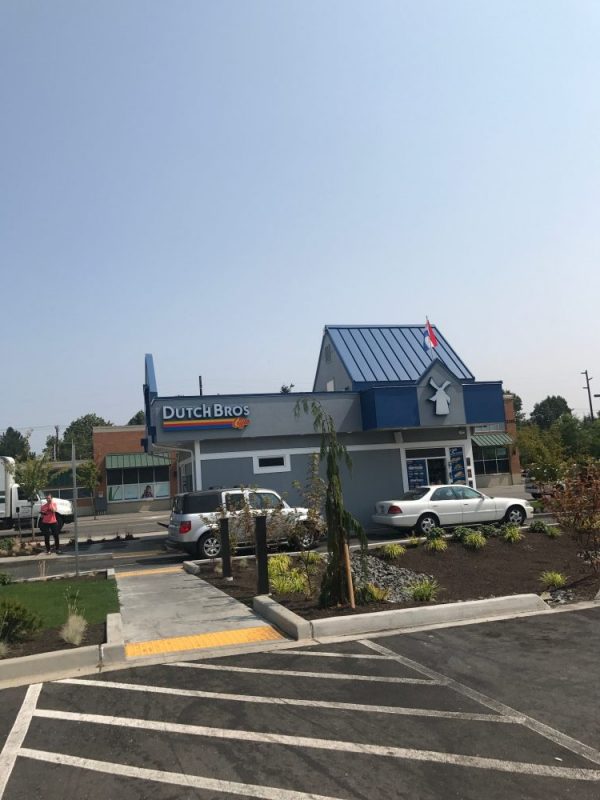 I filled up four times on my drive down the coast, and the gas price varied from $2.30 per gallon to $3.30 per gallon. From when I left Bellingham until I arrived in Anaheim at the Homewood Suites Anaheim Convention Centre, I spent $159 US and I had 3/4 of a tank of gas left over.

At the current exchange rate that works out to $200 Canadian.

I’ll give the Dodge Caravan credit. When I had a Pontiac Montana I filled up 6 times and it was $50 per tank, but that was a long time ago and that van didn’t have Eco Mode. At one point my estimated mileage for one tank of gas was 800 km.

Cost of hotels for a road trip to Disneyland 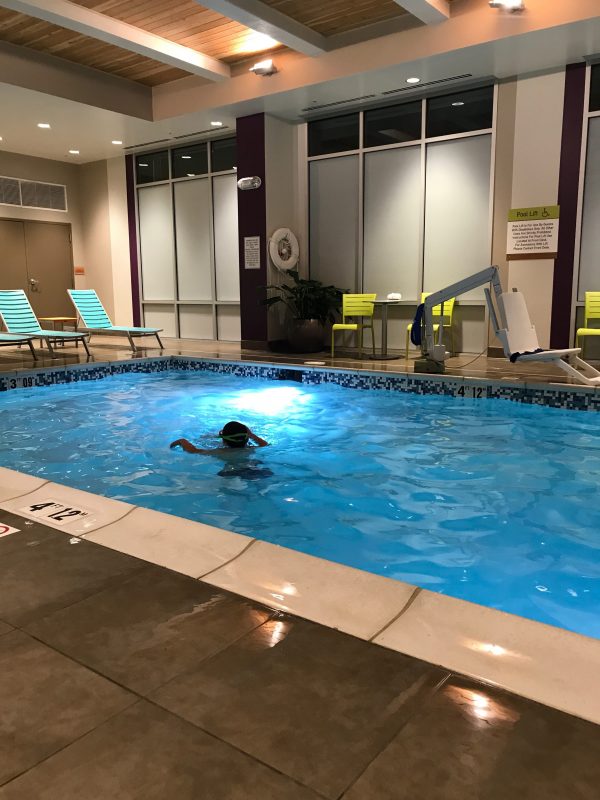 According to Google this drive takes approximately 21 hours, but as I mentioned, if you just push through and drive for hours and hours, that’s not really a road trip.

I’ve done that drive with four kids in the back of the car. It’s exhausting, and when you get out of the car at the end of the trip your legs will be rubber and you’ll still feel as though you’re moving days later.

I like to do this trip in two or three days, and there’s a lot to see on the drive down. Yes, it’s an Interstate, but it’s full of interesting towns like Medford, Oregon (home of the closest In-N-Out to Canada! and tax-free shopping) and Mt.Shasta (home of snow cones and a gorgeous view!).

That being said, I don’t plan out where I’m staying anymore. Now I use the Hilton Honors app to book a room when I know I’ve had enough for one day, and this trip I stayed at the following:

I’ll do a review of the hotel, but the beauty of the Hilton Honors app is that you can book a room on your phone, pick your room, ask for a digital key, and just walk in the door when you get there. I cannot say enough how amazing this is when you have kids. Just walk on in.

From Eugene to Sacramento is a long drive, and it was nice to have a cozy room with a great pool at the end of it.

I’ve stayed in this hotel for extended periods four times now and it hasn’t disappointed me yet. It’s parked right beside the Toy Story Parking lot so I leave my van parked and I just take the bus to Disneyland.

What to eat on a road trip to Disneyland 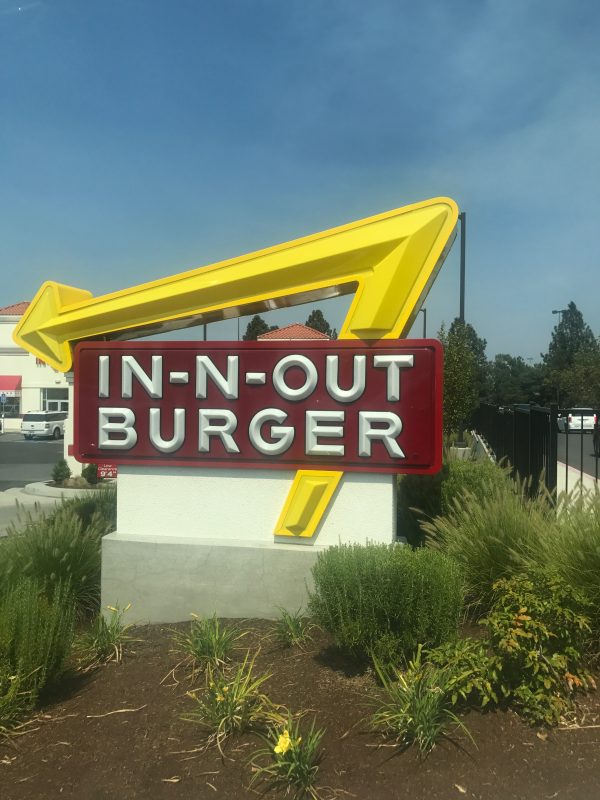 A few years ago I had posted that the closest In-N-Out to Canada was in Redding, but it’s actually in Medford, Oregon. I had no idea until I exited to go to the mall and there it was. It’s located at 1970 Crater Lake Hwy, Medford, OR 97504.

This is the second location for Medford, so I must have missed it last year.

If you’re driving the I5 and you need coffee, I recommend one of the many Dutch Bros. along the way. I heart Dutch Bros coffee in a way that I cannot even describe. The people are friendly, they have smoothies and milkshakes for the kids, and they put a straw in your coffee.

Panera is also a must-stop if you’re driving down the coast. It actually has many healthy options and isn’t overly expensive.