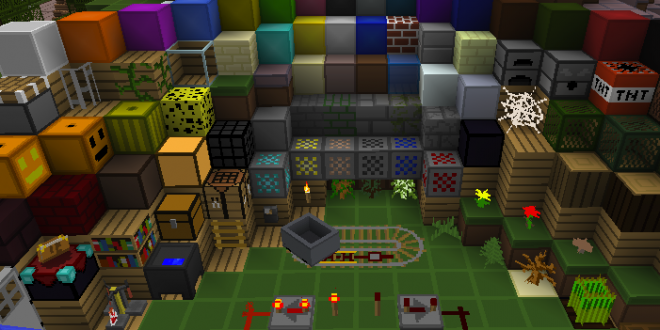 How to mod Minecraft

Wondering why your kid is always talking about Minecraft and how much fun it is? Here’s a quick how to mod Minecraft for any parent who wants to be the hero and take their kid’s Minecraft game to the next level by modding Minecraft on PC.

There comes a time in life of all parents when they have to ask themselves, ‘What the #$#% is Minecraft and why is my kid always asking to play it?’ I’ll admit it, I had no idea what Minecraft was, despite the fact that my kids had been playing Roblox for quite some time.

When I did take a good look at Minecraft, which I always do before I let them play anything, I was seriously wondering what the big deal is. I mean, all you do is play with blocks and build stuff. It’s sort of like Lego, only it’s virtual and occasionally you’ll see cows.

If your kids want to play Minecraft, you’ll have to download Minecraft and pay for it. Minecraft costs $26.95, and once you’ve downloaded it you’ll be able to play on PC or Mac.

But having Minecraft isn’t enough, because although it’s cool and all, your kids will soon bore of playing the same old world over and over again. This is where mods come in.  Luckily for my kids, I have a background in web coding, so when they asked me to start modding Minecraft, I was able to sit down and figure it out.

If you’re interested in becoming parent of the year and you want to mod Minecraft for your kids, your first step is to find a few mods. I’ve found some great Minecraft mod sites:

As with anything your kids will play online, make sure you take a good long look at the mod before you add it on or let them play with it. You never know what could pop up.

One of the main mods your child will ask for is Minecraft Forge. Forge Minecraft is one of the prerequisites for a lot of mods, and although it doesn’t seem to do anything on its own, you have to have it for many different mods to run, so we’ll start with that.

How to mod Minecraft on PC

10. Copy all of the files from the Minecraft Forge file to the minecraft.jar file.

11. You’ll be asked if you want to replace files. Click ‘Apply to all’ and replace away.

12. Sort your minecraft.jar file so you can see the folders.

13. Locate the Meta INF folder. Drag it into your trash or hit delete.

14. Close off your minecraft.jar file.

16. You’ll see a run through of Forge opening up.

Next up, How to Mod Minecraft on Mac.