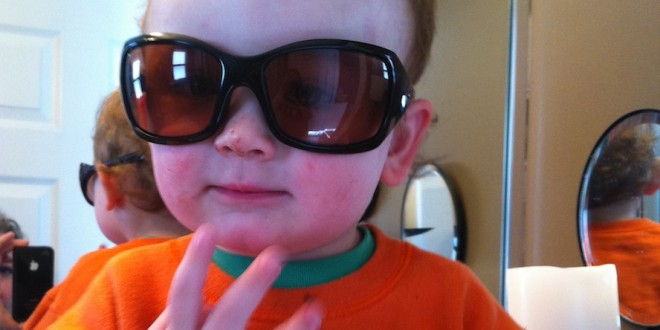 Two years old and not talking? New study says not to worry

No matter if you have one kid or four, you know that each child develops differently. And because they develop differently, you don’t sweat the small stuff like developmental timelines all that much. Or maybe you do.

A recent study released by the Journal of Pediatrics has given parents a reason to relax over their 2 year old child’s lack of talking. The study found that a lack of forming words at age two has no bearing on future development. In other words, if your child isn’t speaking as much as their little buddy, you don’t need to worry that they will lag behind for the rest of 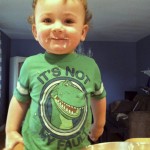 In general, the study found that:

There are many reputable websites like BabyCenter that will provide you with timelines for development. For example, by the time your child is 18-24 months old, he or she should be (according to BabyCenter) saying somewhere in the range of 50 words. By the time they are two, they should be stringing words together. And that’s great, if your child actually sticks to the timeline.

But here are a few things that timelines won’t tell you:

If you find your child is not talking by age 2, there are a few things you should immediately check for:

It’s stressful wondering why your child isn’t talking by age 2, but there are steps you can take to rule out issues which could be causing the delay. At the end of the day, your child could simply be a late talker.

Stop searching Google and reading Yahoo Answers. Relax, take your baby for a walk or sit down and play with them. Try to talk to them, and then listen. Chances are, your toddler is saying things that you just haven’t deciphered yet.

Further reading: My child is a late talker and he’s turned out fine.