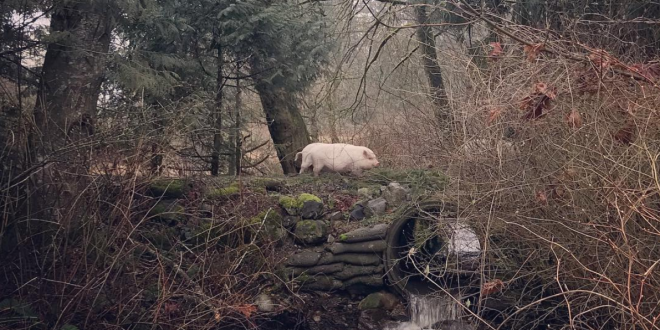 The pigs go on an adventure

I Adopted An SPCA Pig, And Here’s How They’re Doing 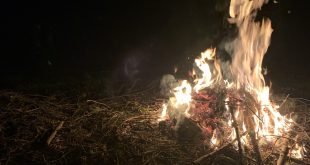 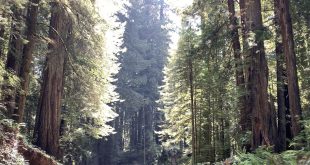 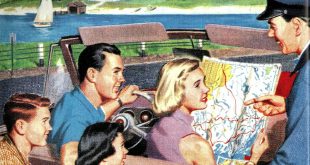 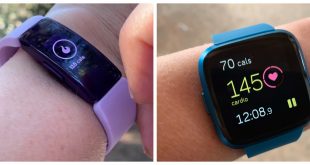 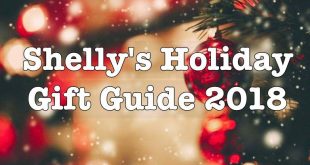 By now almost everyone in British Columbia has heard about Molly, the SPCA pig that was adopted from the Cowichan & District branch. She was seized as part of cruelty investigation, and adopted out in January.

Long story short, they ate her less than a month later. I haven’t seen the video but some people commented that these people were busted after showing pics of them seasoning her meat on Snapchat. He’s since apologized. Apparently people aren’t into his apology, because I just saw it all over the US news.

This story bothers me on every level I have, especially since I too adopted an SPCA pig from the Cowichan & District branch. In fact, I adopted three.

How I came to adopt an SPCA pig

I have a farm in the Fraser Valley. We’ve lived here for almost three years and over that time I’ve adopted miniature donkeys, pygmy goats, alpacas, llamas, sheep, and many, many chickens. I say adopted because they are part of my family now. I’m not great at this farming thing yet, and so far my the only thing I’ve been absolutely sure of is that I won’t eat my animal family. That means that any animal that comes onto this property stays here until they die. I’ll eat their eggs but I won’t carve them up for dinner.

I received a text message from a friend who knew about a bunch of pot belly pigs on the island who needed a home. I’m a complete sucker for SPCA animals. I’ve adopted a set of ducks and geese from them that are still wandering the farm, and after I did some research on the pigs I decided I was up for the challenge.

The three of them arrived in dog carriers via ferry. My dad and I picked them up in Horseshoe Bay and brought them home, and you’ve never seen a happier set of piggies. I put them in a pen with a small shed full of straw and they went nuts eating and digging. We named them Kevin Bacon, John Hamm, and Moo. Moo was named in honor of a pig that used to hang out on the road side near my kid’s school. He’s the chunky one.

Here’s the video of the day I brought them home.

Now I wouldn’t say that having pot belly pigs isn’t challenging. It is. They like to root their way under fences and head off on adventures. The first few times I followed them out in the field to make sure they were OK, and they did head down the driveway more than once. I have been the neighborhood entertainment several times as I ran across the road, all because Moo and Kevin decided the ditch across the street must be full of goodies.

These guys are not aggressive. If anything they are scared of people. Moo is the most sociable, and he loves belly rubs and to have his ears scratched. Kevin is slightly skittish, but I can pet him now, and John likes to eat carrots from my hand but he won’t let me pet him. He’ll come around.

I’m not going to say much about the people who ate their pig except that they clearly had no idea how to care for one or what her behavior would be like, and it would surprise me if a pig born from the same litter as Moo and the boys was aggressive and tried to ram into their window like they said she did. I wasn’t there and I can’t say, but if my guys were running into the window it’s because they want carrots, and they always wag their tails and wander off happy when they get them.

My husband suggested I share some positivity by showing you my piggies, so here’s some pictures of them over the past few months. I’d take pics of them today but it’s cold and raining, and they don’t want to come out of the straw.

I love these guys, and I’m grateful to the BC SPCA for rescuing animals and giving us the opportunity to give them good lives. 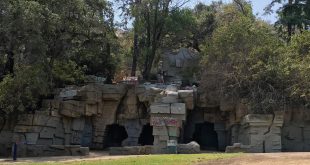