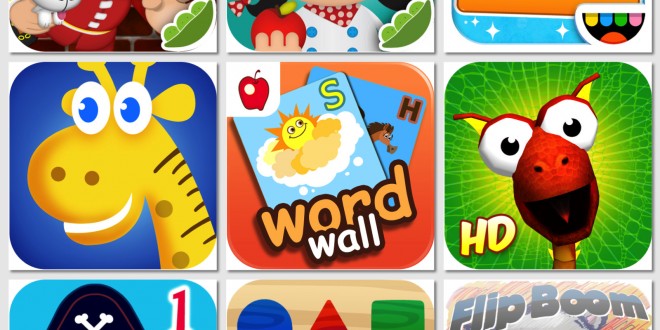 Which apps are worth the money? 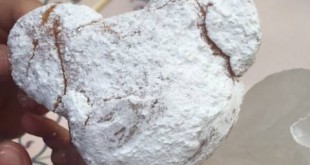 Hotel reviews – Cozy up to the Residence Inn Tustin

Which apps are worth the money?

In the past few years, apps, like technology, have evolved to the point where they’ve almost completely replaced the way we play traditional video games. I say almost completely because The Sims for iPad will, for me at least, never replace The Sims for my Mac. It’s just not the same experience, and I know people who play Steam and Origin games on a regular basis will agree.

As mainstream apps have become more readily available, they’ve driven down the price of the big games we used to pay a ton of money for. Take The Sims as an example – I paid $40 in an electronics store for an expansion pack about a year and a half ago. Two months later, I realized I could download expansion packs from The Sims website or Origin straight to my Mac. The price tag during an Origin sale? $15. That’s quite a drop.

But apps have started to increase in price as time and technology has progressed, and as someone who has worked for more than a few app developers, I can’t say I really blame them for jacking their price. Although the platform has changed, the level of innovation and work that goes into creating these games hasn’t.

With so much choice available, how do you sort through all of these apps and find the right one? Or, in short, which apps are worth the money?

Because there are so many categories and so much to sift through on iTunes and Google Play, I’ll weed through them one by one. And what better place to start than Disney apps?

Which Disney apps are worth the money? Here are 3 that are, in my opinion, worth the price of admission: 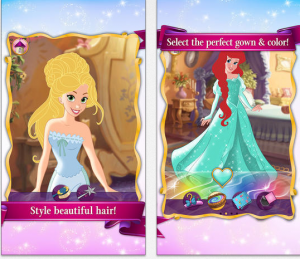 Normally I’m a bit hesitant to spend $5 on an app, even if that app is Disney related. My kids go through apps at the speed of light, so something I just spent the equivalent of a Starbucks coffee on better stand the test of time.

Disney Princess Royal Salon is one of those apps that is actually fun and engaging enough to keep my daughter playing for quite awhile. You get to dress up the Princesses for their various royal engagements, do their hair, and add accessories. It would seem as though it could get boring fast, but both my daughter and 4 year old keep going back to do ‘more hair’ so I’d say it was worth it. 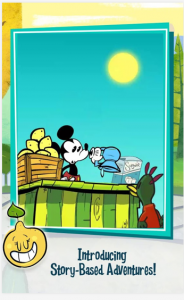 .99 Available on iTunes and Google Play

A classic Mickey take on Where’s my water, Where’s my Mickey is cute, fun, and engaging. I like Swampy and all, but Mickey will always win out when it comes to taking my money. For .99 cents, it’s worthy of a download.

Tune in next week where I’ll be testing some new and improved productivity apps and asking myself whether I just threw my money down the toilet or if they were actually worth the download.

I'm a freelance writer and copywriter who started this site to help me through the trials and tribulations of raising 4 kids. Along the way I've become the Editor of Home & Lifestyle for Best Buy Canada's blog, wrote for The Vancouver Province, and am currently working on my first travel book that's all about my love of a good old fashioned West Coast road trip. See you on the I5!
@kidswap